Your browser is not supported. Please update it.

Muswell Hill Golf Club was founded on 1 December 1893 at a meeting in the local Green Man Hotel.

This inaugural meeting confirmed membership for both men and women, making Muswell Hill one of the oldest ladies' golf clubs. By 1899 however, the Club looked doomed as the spectre of urban development threatened the extension of the lease on the land.

Initially there was a 12-hole course, which only grew to 18 holes in 1905. During the First World War, the Club was forced to give up the tenancy of part of the land, and this was divided into allotments, that survive to this day. The course was reduced to 9 holes.

After the war the Club began to lease more land but there was ongoing friction between conservationists and property developers over land use. However, as more land was acquired by the Club so an 18-hole course was established, and in 1931, a new clubhouse was built. During the Second World War, part of the land was used to grow food crops and house ammunition dumps.

The final addition to the course was a triangle of land that now encompasses the 12th green and 13th tees. That was over fifty years ago.

The course continues to be developed by the Greens staff, under the leadership of Kevin O'Neill. Most recently, new tees, extending the length of the hole, have been added to the first and seventh. Other tees have been relayed and repositioned. New bunkers have been inserted into the third and fourth fairways and the fourth green has been redesigned.

More is planned for the coming years. 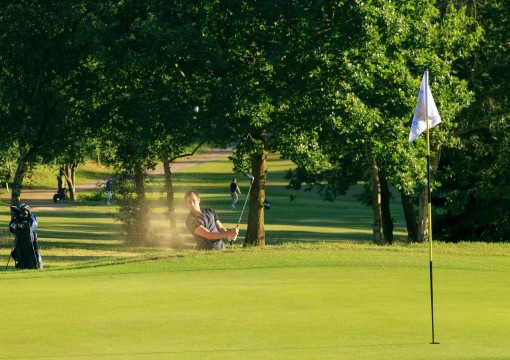 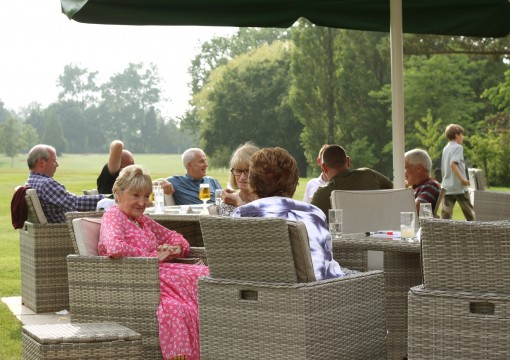 We offer a variety of membership options for
all levels in age-related categories. 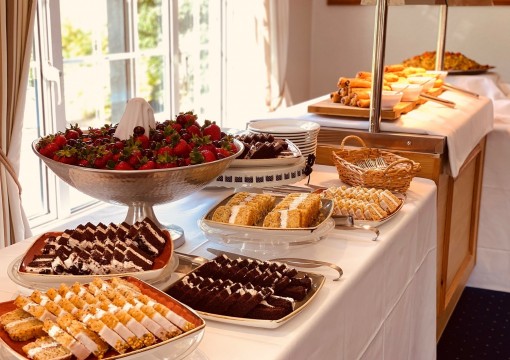 With a peaceful setting and stunning backdrop, Muswell Hill Golf Club offers the ideal location for your event. 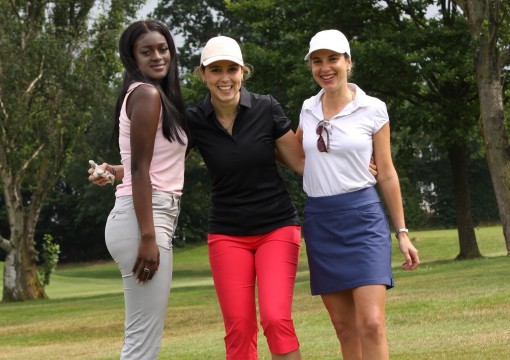 Join the Academy at Muswell Hill Golf Club
as your Pathway Into Golf. 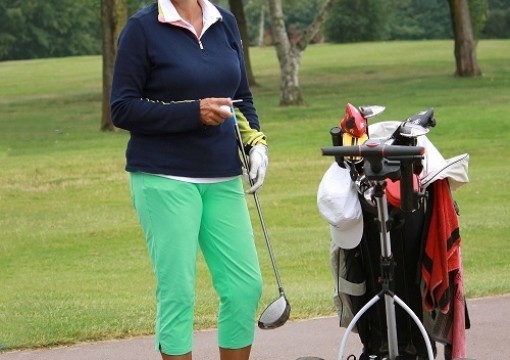 Muswell Hill Golf Club is a Proud Signatory to the R&A Women in Golf Charter.